They said "independent thinkers had no part in God's Kingdom".

So that was it, I had made myself  'an outcast',
nowhere to go, condemned to wander in the wilderness.... 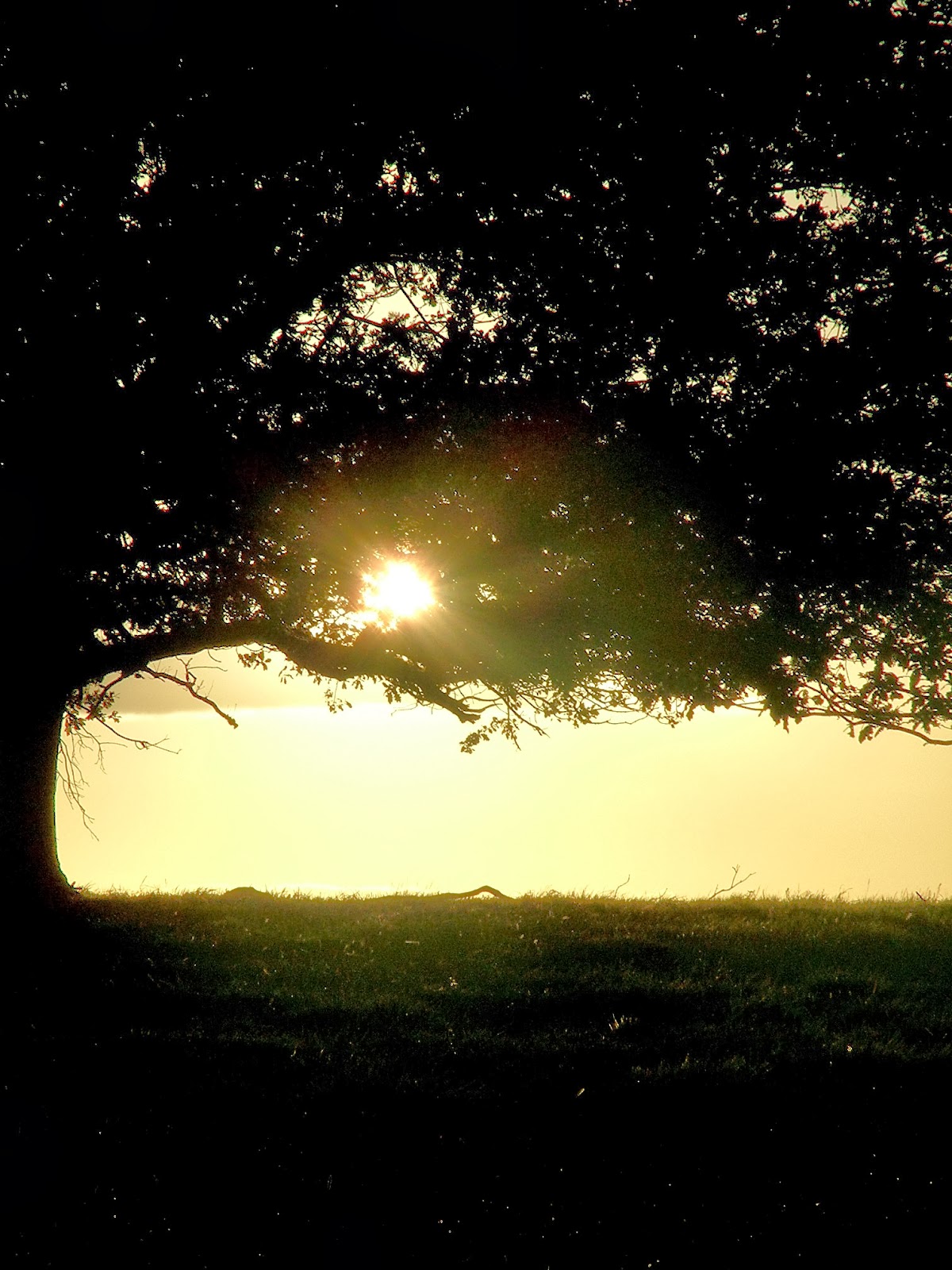 Incidentally Pixie Campbell is running a series of Vlogs on the topic 'Outlaw Spirituality'
Some interesting questions are raised about spirituality such as "what is a religious experience like for you?"
Currently I'm "Sacred Traversing" ~ Dictionary Definition ~ going backwards, forwards, sideways, all directions for me to arrive at where I am...

"The deepest hunger in Life is a secret that is revealed only when a person is willing to unlock a hidden part of the self. In the ancient traditions of wisdom, this quest has been likened to diving for the most precious pearl in existence, a poetic way of saying that you have to swim far out beyond shallow waters, plunge deeply into yourself, and search patiently until the pearl beyond price is found". Deepak Chopra.

The Devil is in the 'Detail' or 'Dogma' As said previously in my "religious experience", "there was no life outside of the bounds of the religion", and they had the 'key' to a spiritual life, so I thought. This had been drummed into me via the dogma! To start with after my 'coming out' I felt very confused about God, spirituality and life's meaning and to make matters worse if I met any of my former religious associates, I was always reminded if not explicitly, implicitly of the dire consequences of my withdrawal, the outcome of leaving  'The Truth'!

For many years I buried my head in a career, which was something new to me as careers for women were frowned upon, but during this time I went into spiritual hibernation! Not daring to wake up for nearly a decade... the damage was great, but not irretrievable as I found out later...

This new found career opened up a whole new world of  'education' for me, I started reading non-religious material and although I had not thought of it as 'spiritual', seeds of the spirit were being sewn through my learning. I came across the book 'The Seven Habits of Highly Effective People' ~ Stephen Covey. I devoured this book as I wanted to be effective in my job, little did I realize at the time but the thoughts contained in this book, although in no sense religious would serve as a basis, a corner stone for a new spiritual life, setting up the foundation for my current beliefs on principles, not dogma!

To this day I am wary of any reading or organisation with prescriptive lists of 'should dos', once bitten twice shy! Sometimes they come in the form of suggestions that can subtly take up lodging within our psyche, pretty soon they can turn into a kind of dogma! Although these may be well intentioned, they become sets of rules we think we must adhere to! We can end up feeling entrapped by the detail of life, this could be anything from meditate twice a day 20 minutes, in this or that position, eyes open, closed, write 3 pages in your journal every morning long hand, practice yoga everyday 45 minutes and so on. I'm not identifying these kinds of 'should dos' with any dogmatic religion but the principle applies. Visit Susannah Conway ~ The End of Should

Mystic Meandering said…
This is very heartfelt and authentic, Sue. I can relate to a lot of what you say about adherence to dogma that blocks us from a true sense of "spirituality" or relationship with The Divine. It took me a while to get beyond the threatened "consequences" for not following the prescribed "dogma" when I left the religion of my childhood - as it really messed with my head - but in my HEART I knew I was doing the right thing to move on and find my own way. I love that you are giving yourself permission to follow your own path - *intuitively*! :) Hugs!
10 February 2014 at 22:47

Stephanie said…
I like this...the end of should.
I sometimes put these 'shoulds' on myself and had never thought about them in the way you speak...but true enough...

While I know some things make me feel better, more grounded, more in touch with myself, one should always give yourself space to do and explore what feels right in the moment.
lots of good material to think about here Sue.