July 26, 2012
Overjoyed is the feeling I got when I received a package marked airmail! 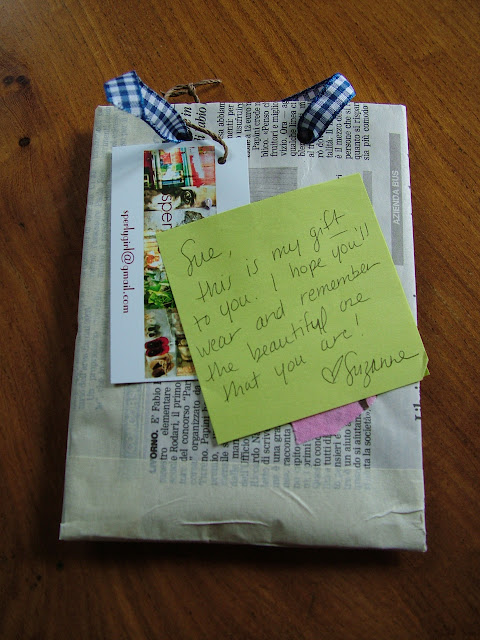 When I opened it and read the note, I was over the moon but also choked-up,
no one had ever sent me such a lovely token.....
I had previously commented about the wonderful headbands on Suzanne's blog,
about how it had given me ideas to cover up my little bald patch
on the front hairline, due to alopecia.
To my surprise Suzanne offered to make one especially for me!
I said this would be lovely and I would
do a photo shoot of me wearing
the head-band.

You might already realise
I would rather the camera point in the opposite direction to me
but Suzanne's message spurred me on, that every-time I wear
the headband I must remember ~


"the beautiful one you are" 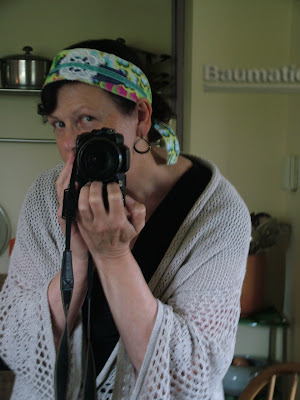 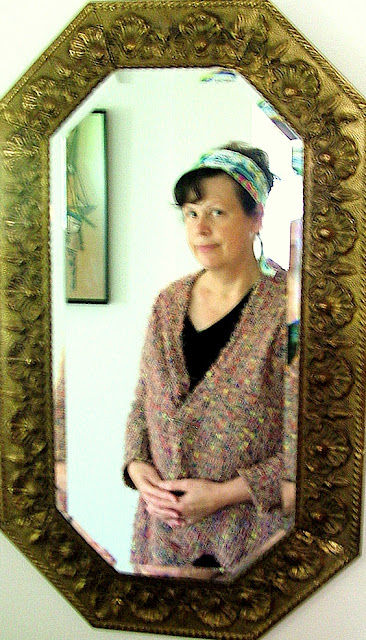 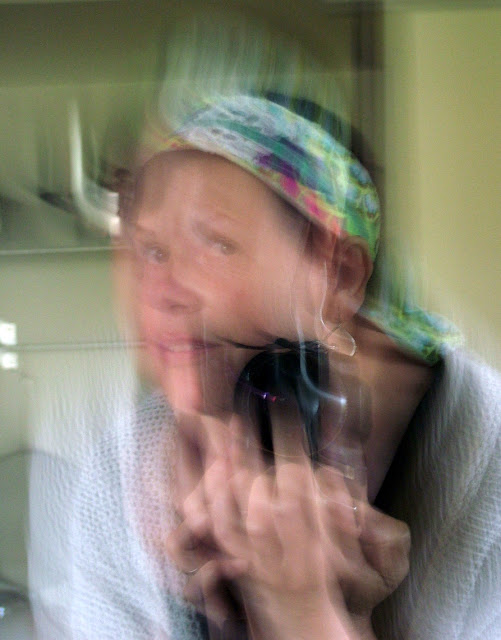 This is blurred and actually my favourite,
I like to keep an air of mystery
you see ; ~)

Thank you so very much Suzanne,

The maker of beautiful headbands with affirmative message to boot!

Cat said…
lovely lovely lovely
what a beautiful thing
the kind words
the beautiful handmade adornment
it warmed my heart too
and loved seeing you!

Cat said…
you might wanna check out this sweet girls head wraps too
http://www.etsy.com/shop/juliebartel?ref=seller_info

Meri said…
I don't know if this will create a link, but I did an interview with Suzanne at FinallyMe. http://www.finallyme.com/2011/12/02/sperl/

rebecca said…
dear one,
i just rushed over to tell you that at this very moment i am watching the opening ceremonies of the Olympics and my heart is flooded with love for you!
now even more so to find you so gorgeously wrapped in the beauty of suzanna.
oh for the love of friends!