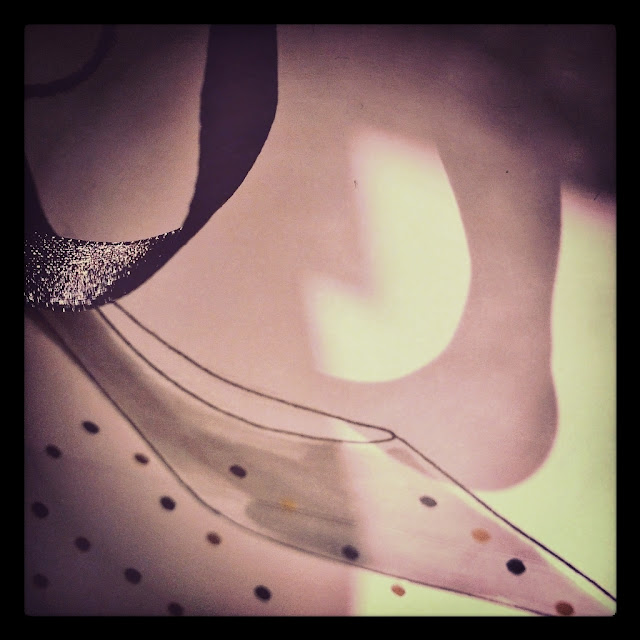 Fatima Ahmad said…
Vibez365 is your daily magazine for all the latest news, and informative blogs on hottest topics around the world. We aim to provide the right information to our readers. Keeping in mind the passion, and the interest of our readers we not only focus on bringing you the blogs with the latest information but also, blogs straight from some of the best writers in the world.
23 February 2022 at 14:45